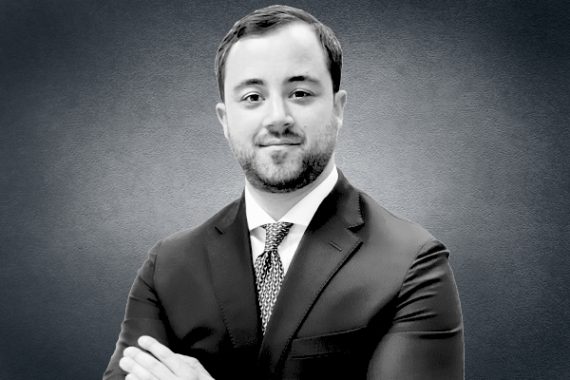 Tom joined COBRA London Markets as Head of Property and Casualty in July 2020. Over the past year, he has led the merger of the COBRA P&C team into Citynet and now continues his role into the wider combined division.

Tom previously held a Board Director role at Lloyd’s Broker Tasker & Partners, leading the London Market team since 2016, this was following the sale of his own wholesale brokerage into the Tasker Insurance Group. Prior to this Tom was a Corporate Broker at RK Harrison now part of the Howden Group.