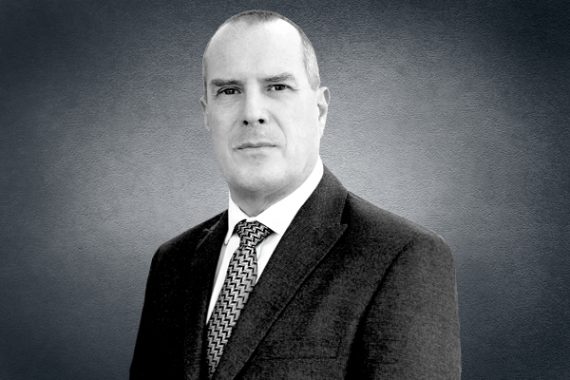 Mark started his insurance career at the young age of 15. His extensive experience varies from underwriting to broking, UK and International with one of his specialties being Financial lines. Mark joined COBRA in 2011 and in 2019 after the acquisition by PIB, COBRA was merged in to Citynet where Mark took up an executive role working in all aspects of the business. Being a West Ham supporter, he has a great sense of humour and enjoys spending time with his family, playing football, running and long walks with his dog.